Be Creative and Resourceful or Accept Failure 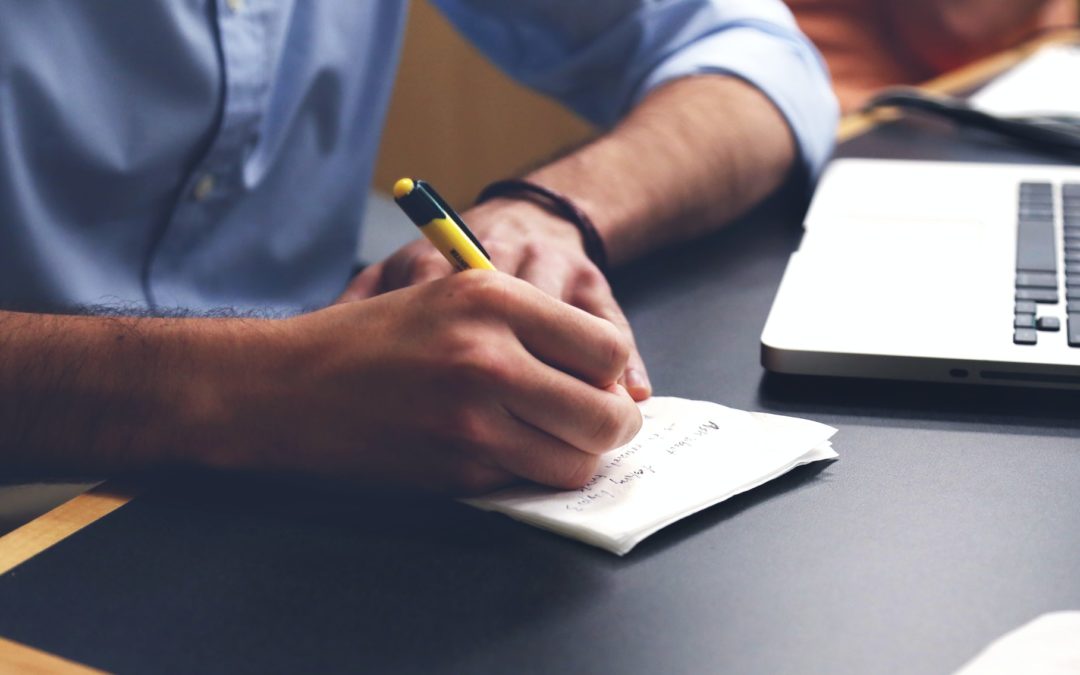 I have thought a lot about what I would blog about this month…There are definite security concerns that I believe need to be addressed, especially in regards to my company Advanced Tech Systems and Automation.  However, I believe sharing information on surviving during this time is more pertinent.

We are all going through something we have really never experienced before:  An economy rolling along effortlessly with very few indicators it may drop off, to suddenly being forced into what may very well be a depression. Not to mention this was mainly forced by something no one really had any control over!

So how do we navigate it? I seem to be seeing one of two approaches: Stand and FIGHT or lay down and GIVE UP. Sounds a little harsh and extreme, and I try to typically stay in the middle.   However, this seems to be how most are handling this. I prefer to discuss viewing this as an opportunity.

During the recession after the 2008 crash we were still a fairly young company. I did a couple of things outside of my comfort zone to help facilitate our survival. First, I shifted the company to more of a commercial security and audio video company because the housing market was crashing. This landed me many opportunities that are still working for me today. Second, I agreed to do subcontract work for a huge government contract. I assembled two teams, picked out the one I thought best to run the operation, and put them to work for two years.  Third, I hired a couple of people to help grow the service side of the company, because I believed other companies would not be able to service their clients due to layoffs. I also believed when the economy came back I would be ready for growth.

These all proved successful. However, there was PAIN along the way. The power company was at my door monthly to cut off the power. My mortgage company sent the letter to a lawyer in order to begin foreclosure proceedings. My Boat was on the list to be repossessed. I had a land mortgage I was going to build a house on that was behind, and I was berated by the banker that gave me the loan. “To be honest with you Rusty, after this I would NEVER consider loaning you any kind of money again” was one of his quotes. For the record, I saved my home and boat, was able to sell the land and pay it off, and kept the power on for my family.

I will never forget the look of desperation and fear on my wife’s face daily. I will never forget the struggle. It also prompted a buyout (which I couldn’t afford but still made happen) of a partner. But I will ALSO never forget that I MADE IT!!! One thing that happened is other companies went out of business. Though I would never wish that on anyone sometimes you have to play the “don’t pass” bet. Everyone is fat and happy when there is no crisis to deal with.  However, it is the most creative and boldest that usually thrive during said crisis.

There are many more ideas than this.  I just hope you will at least take some time and brainstorm after reading these. I know times are tough and it is easier to just lay down and give up. However, if you thought being an entrepreneur was going to be easy then maybe you should have given more thought to becoming one. I choose to be creative, resourceful and FIGHT because I know we will be stronger when it’s over. See you on the other side everyone. Cheers!

We work together to provide you with advanced solutions using modern technology.