“I can say without reservation that I’ve never met a business leader with more integrity..” 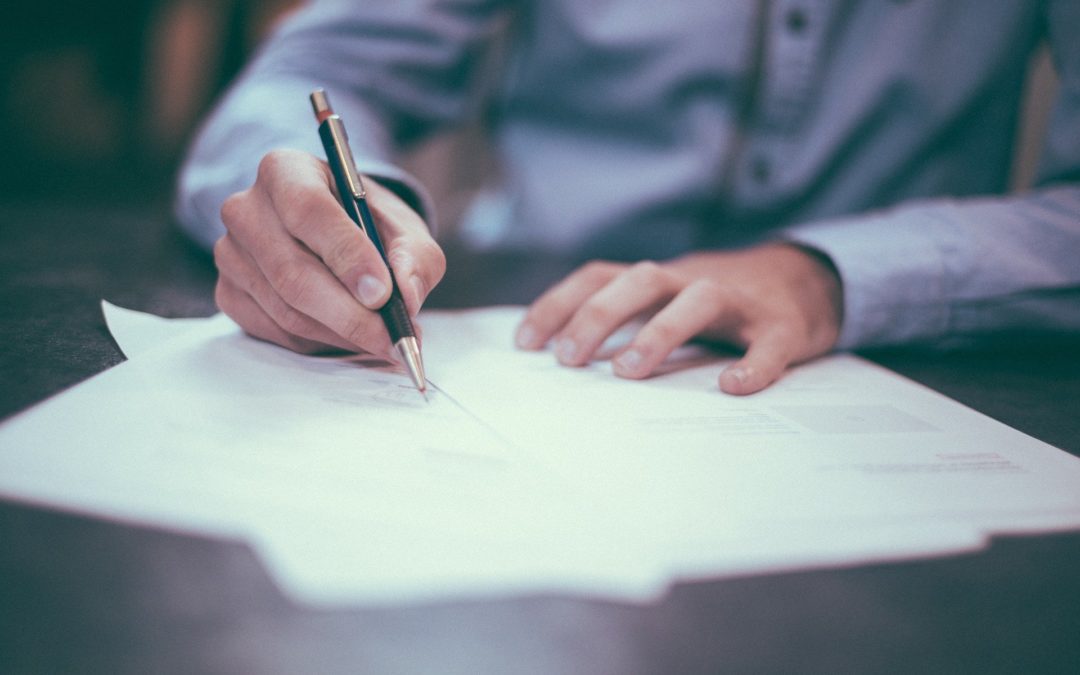 To Whom it May Concern,

I’m writing on behalf of Rusty Stevens. I’ve known Rusty since 1987 while we were students at Appalachian State University. We have stayed in close touch in the years since. Rusty spent those years building his businesses while I taught and published research across the US and around the world. I study the ethics of business and commerce all over the world so when our talks turn to work, I’m always curious to understand specific business practices at companies like Rusty’s. After several decades of such conversations, I can say without reservation that I’ve never met a business leader with more integrity than Rusty Stevens. He takes pride in his craft, responsibility for his stakeholders, and care in his dealings. And while I don’t believe that philanthropy is as vital to responsible management as the treatment of core stakeholders, you might also ask him about his charitable fund-raising efforts benefitting the local community.

More personally, anyone who knows him knows that Rusty is a voluble speaker. He has a lot of fascinating and insightful stories to tell and tells them with great ease and enthusiasm. Underrated however is Rusty’s ability to listen. In my classes as a professor, we speak at depth about complex and controversial material, so I’m able to recognize quickly when someone has truly heard what others are saying. In a time when too many people talk past each other I can tell you from personal experience that Rusty listens very closely and absorbs what he hears. While many talk to win, paradoxically, Rusty talks to learn. He truly hears his stakeholders and the results are manifest in his company’s products and services.

If Rusty is telling you he will do something, he will do it and it will be done well.

We work together to provide you with advanced solutions using modern technology.